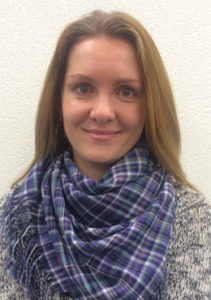 Each year Apple and Google provide new tools and SDKs trying to incentivize developers to use subscriptions to monetize their applications. Once implemented into the app, subscriptions become inseparable part of app’s success on the Store, thus impose great responsibility on developers and QA engineers who are in charge of technical aspects of implementation.
When testing subscriptions one should take into account that some of functions cannot be even tested in sandbox (test environment) and some aspects should be examined more thoroughly comparing to simple (consumable/non-consumable) in-app purchases. Knowing stumbling blocks of QA process may save time and impact quality of the product. In my presentation I’ll dwell on specifics of iOS and Android subscriptions, tools needed to test subscriptions, typical bugs QA engineer could face.
This topic will be of interest to developers and QA engineers who are working on implementation as well as project managers and product owners who strive to know technical aspects of the implementation of subscriptions on Android and iOS.

About speaker:
I’ve been in QA since 2011. 4 years in mobile apps testing in particular. My professional interests are focused on iOS and Android development. Working for APALON i’ve organised and tested a large amount of apps on both platforms. Some of them took top positions in AppStore and Google Play. Part of my job, I think, is to improve the quality of apps through adaptation of testing to the concrete project, improving team interaction, setting golden rules and experimenting with various testing techniques.